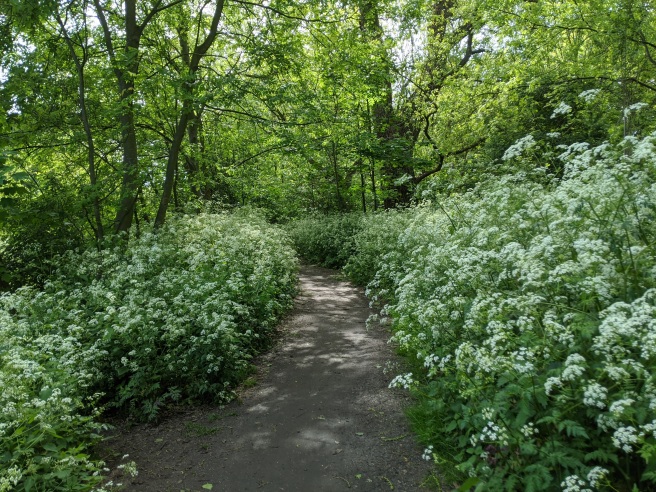 Apparently this Sunday Boris is going to announce the beginning of the end of the lockdown.  It’s not known exactly what he will say, but speculation points at some very small changes such as being allowed to sit in a park with friends, spaced out, or the reopening of certain sorts of businesses.  I’ve been hoping this would come for a while, because from my point of view in Ambulance Towers, we started this lockdown to stop the NHS being overstretched, and stretch-wise, we’ve been over the worst for a very long time.  The NHS is not in the least bit overstretched any more, in fact one could say that it was a bit understretched and could do with a few more patients.  Not coronavirus patients but perhaps a few heart attacks, strokes and cancer patients who are currently staying the fuck at home and missing out on lifesaving treatment because everything is about the coronavirus and apparently you can’t die from anything else any more.

People are not happy though.  I think maybe there’s a bit of Stockholm Syndrome going on.  The lockdown has kept some of us captive and introduced us to virtual clubbing, taken away the hell of the daily commute and given us more time with our families.  It’s absolved those of us with agoraphobia and social phobia of the need to face our usual fears.  It’s kept us safe from a killer disease and taught us that the outside world is full of danger.  No wonder we don’t want to go outside again!  A friend of mine was very defensive at the thought that some people might not want the lockdown eased not  just because of fear of an uncontrollable surge in cases but because they are enjoying the lockdown a bit too much.

The sixteen year old with mental health issues who leapt to her death from a tenth floor balcony because she was so desperate to go outside.

The thirty-nine year old who only called 999 after two days of Rennies failed to alleviate his chest pain, and promptly died on the back of the ambulance.  He hadn’t wanted to go to hospital “what with everything going on”.

The gay man trapped in isolation with his violent, homophobic, senile mother, who cares for her alone and receives nothing but verbal abuse from her.  He sobbed down the phone to me for a full half hour.

The man who died in the street while a neighbour watched through the window, too scared to go outside and help.

The ambulance dispatcher who goes out and faces the world and all the microbes it may contain, who is expected to sit on the bus and mingle with colleagues without complaint, who gets a clap on Thursdays and an endless supply of cakes.  She does not want clapping and cakes.  All she wants is for her friends and family to stop being grainy squares on the computer screen.  The days that she could be spending with her elderly mother are running out.  They won’t be added on at the end of the epidemic, they are gone for good.    When she goes out in uniform, she is a hero.  When she goes out in her running clothes, she is a selfish, inconvenient hazard.  Yesterday, an elderly lady shouted at her to get off the pavement and walk in the road, amongst the traffic, because even stepping on and off the pavement to give two metres leeway wasn’t good enough.  Her life is so unimportant and expendable and she is learning that she is not entitled to do anything for herself any more.  She is me, of course.  While everyone else stays home, stays safe, I carry on in a world I no longer recognise.

I want my life back while I still recognise myself.